Ok, so the older I get the thinner my lashes become.  They seem almost non-existent.  I don’t want to go the route of a medical lash enhancer because the leading one has side effects, including potentially changing the color of your eyes.  False lashes are fun but tedious and messy.  So instead I choose to build my own lashes.

Building lashes is a great way to get the most out of your own lashes without prescription meds or false lashes.  It requires a few extra minutes, and a few extra products, but your lashes will look amazing!

I recommend starting with a lash primer.  I use MAC Prep+Prime Lash Primer.  Being a MAC freelancer I try all of their products.   I have had great success with MAC Prep+Prime.  Apply the primer as if you were putting on a regular coat of mascara.  Let it dry a bit and then apply your mascara as you normally would.  The primer creates a coating around your lashes that makes your own lashes much longer and thicker. Basically, when you now apply your mascara it is being applied over a thicker, longer lash.

After each step, take time to separate any clumped lashes while they are still wet.  Waiting until lashes dry makes it much more difficult to have long wispy lashes.  You can also use an eyelash curler to curl your lashes.  This will perk up your lashes, making them appear even longer.  You can curl before or after you apply mascara.  Just remember to take your time opening the curler and removing it from your lashes if you use one after.  Lashes coated with mascara tend to stick to the curler.  If you open the curler slowly and let the lashes un-stick themselves you won’t loose any lashes in the process.   -Meredith

Turtleneck season is over!  Time to get all of your winter clothing out of your closet and into storage.   A closet clean-out is in order.  Take some time this week to bring in your spring and summer clothing.  When your closet is organized and it’s easy to find the right clothing your day will start off beautifully!

Here are some quick tips to get you started:

If you don’t have time or find yourself stressed out, consider hiring a me to come and do it with you or for you!  As we are putting your clothing back into your closet we can even coordinate your clothing in new ways to make your wardrobe seem new!  -Meredith

Styling senior portraits is one of my favorite parts of my job!  And in this instance, the high school senior is also a model.  I had a blast styling Taylor’s hair, makeup and clothing.  I decided to style her in some of my vintage Chanel because she LOVES fashion and having modeled in NYC, I knew she would make everything look amazing! She looked great in everything from a full length gown to a Chanel mini-skirt.

Before a photo shoot, it is a great idea to spend some time planning out what you will wear.  Ask the photographer how many clothing changes are planned for the shoot.  Go through your wardrobe and choose outfits that you are comfortable in and reflect who you are.  Don’t forget to accessories them as well.  Choose shoes, jewelry, headbands or hair accessories, and the right undergarments for each outfit.   Even planning your hair and makeup before the shoot really makes a difference.  The final photos will looked more professional and pulled together.  - Meredith

Welcome to Home Fashion Beauty!  I am so glad you are here.  This is a site where I will share, teach and celebrate the best of home decor, fashion, and makeup.  Please check back to see the latest photo shoots, makeup techniques, decor ideas and fashion finds.  Meredith 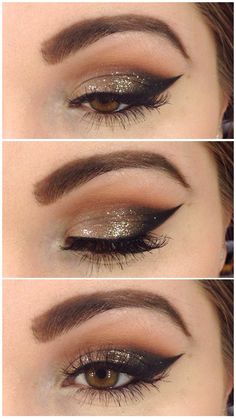 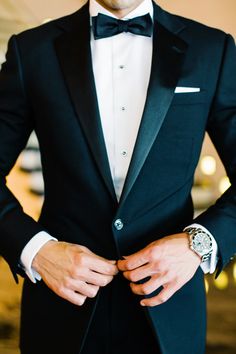 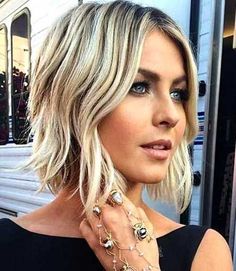 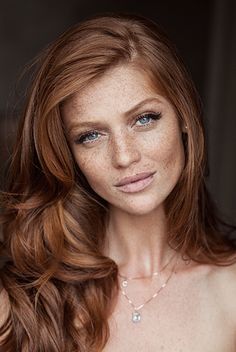 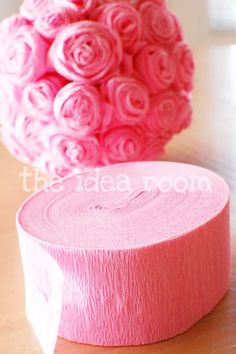 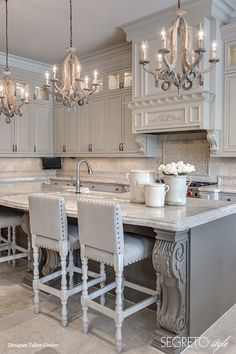 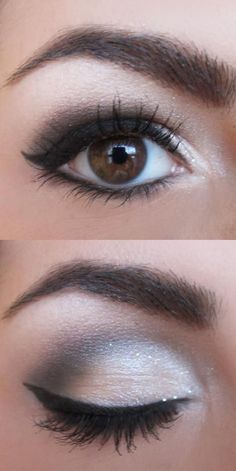 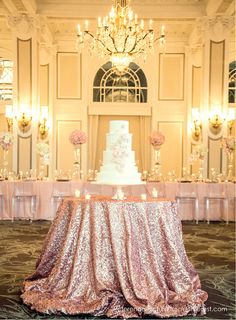 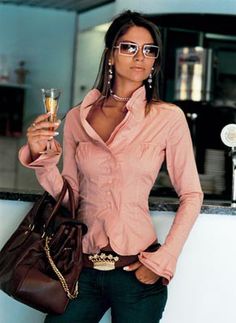